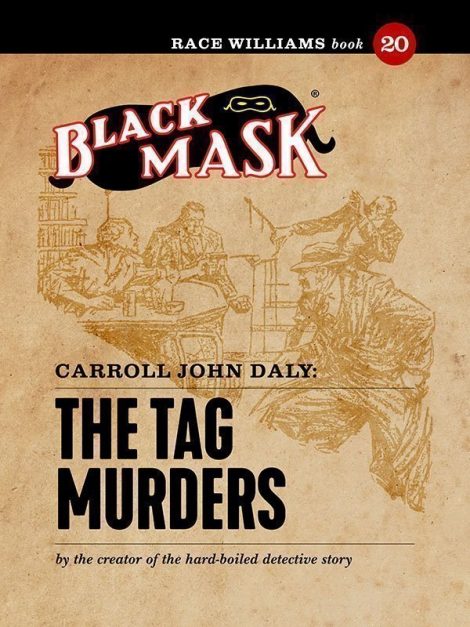 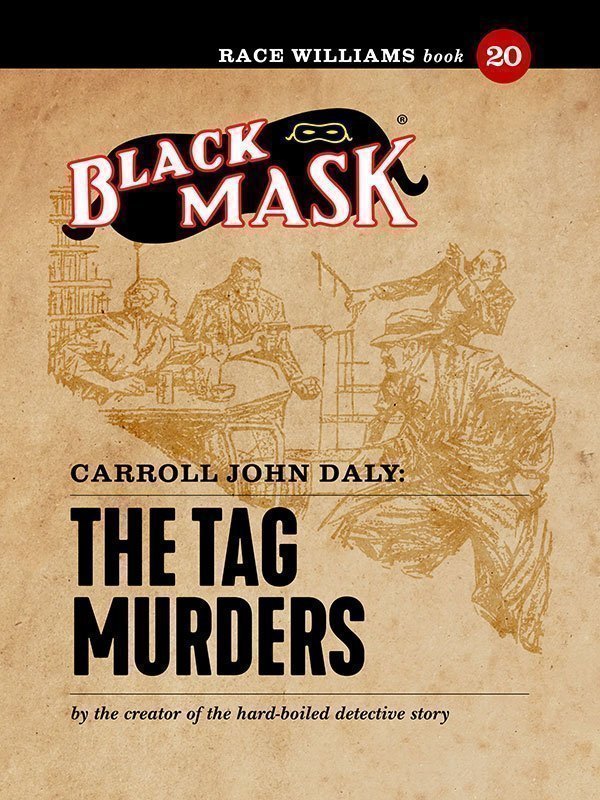 Carroll John Daly (1889–1958) was the creator of the first hard-boiled private eye story, predating Dashiell Hammett’s first Continental Op story by several months. Daly’s classic character, Race Williams, was one of the most popular fiction characters of the pulps, and the direct inspiration for Mickey Spillane’s Mike Hammer.

Please note that when you purchase eBooks from our website, you’ll download a .zip file containing both a .mobi version (for Kindle readers) and an .epub version (for iPhones, iPads and Nook readers).

The Snarl of the Beast: The Collected Hard-Boiled Stories of Race Williams, Volume 2

West of Guam: The Complete Cases of Jo Gar